What is Operation: Cigar for Warriors? The two most requested items to be sent overseas by U.S. service members are coffee and, you guessed it, cigars. I am positive that alcohol would be high on this list as well, if that was even remotely accepted. Being a Veteran Owned cigar brand and also being on the receiving end of care packages with cigars during multiple deployments, Founders is humbly excited to pass it on.

Unfortunately, since August, 2016 the Food and Drug Administration (FDA) released an updated ruling that prohibits cigar manufacturers from donating or the sampling of cigars. Initially, the ruling was not clear if this included sending cigars to U.S. troops. It was later confirmed by Ramen Menon, acting supervisory congressional affairs specialist for the FDA. Menon responded to a letter sent by Rep. Duncan Hunter (R-CA, 50th District), who is a Marine Corp. reservist who served in both Iraq and Afghanistan, asked the FDA for clarification. Here is what Hunter wrote:

Given the lack of clarity presented by the FDA’s latest tobacco regulations, I demand clarification of whether these regulations prohibit tobacco manufacturers and distributors from donating tobacco products to service members. If donations are prohibited, please provide a detailed justification for the FDA’s actions. I look forward to your immediate response.

“The regulation in question was first introduced during the Obama Administration and was aimed at preventing children from being negatively impacted by tobacco use. It was later re-interpreted by the FDA to ban cigar manufacturers from donating cigars to soldiers, a once common practice by many cigar companies. These donations are often seen as a way to help boost morale and to serve as a stress reliever, a fact that Hunter made note of in his letter.” According to Tobacco Business.

Founders Cigar Company is co-founded by Brian Schmittdiel, an US Air Force veteran. Brian joined the Air Force in 2001, prior to 9/11. He served four years active duty, experiencing multiple deployments during 2002-2005. Brian is still serving today as US Air Force reservist in Minneapolis-St. Paul ARS. Founders still believes in supporting our US service men and women and knew that there must be a way we can still send our cigars “downrange.”

Enter, Operation: Cigars for Warriors. Cigars for Warriors (CFW) is a volunteer-run and non-profit charity organization whose top priority is to collect and distribute premium cigars and accessories to U.S. service members serving in combat zones with their second priority serving our long-term deployed troops and those on Floats. They take physical cigar donations from donation centers spread out across the United States and ship them to properly vetted U.S. service members on a per-request basis. CFW has secured all of the regulatory requirements and verified ways to ensure that the cigars are getting to the individuals who request them. Individuals currently deployed can submit requests here: Cigars for Warriors: Request Cigars.

Founders is proud to partner with Operation: Cigars for Warriors as both a donation center and manufacturing partner. If you would like to make a donation and send cigars downrange, we offer a simplified purchase to directly contribute to our freedom fighters deployed to combat zones around the World. We thank all of our veterans, especially those currently deployed, and thank Operation: Cigars for Warriors, for being such a great non-profit partner serving a great cause!

Founders Cigar Company is a veteran owned cigar brand located in the northern suburbs of Minneapolis. Founders retails their cigars online and through other retail partnerships. A portion of proceeds is used to send cigars to our U.S. service members downrange through a partnership with Operation: Cigars for Warriors. Thank you for supporting a veteran owned business.

Many individuals from unique walks of life are responsible for helping shape America into today’s country. We pay homage to these steadfast qualities, showcasing some of the finest on our premium cigars. 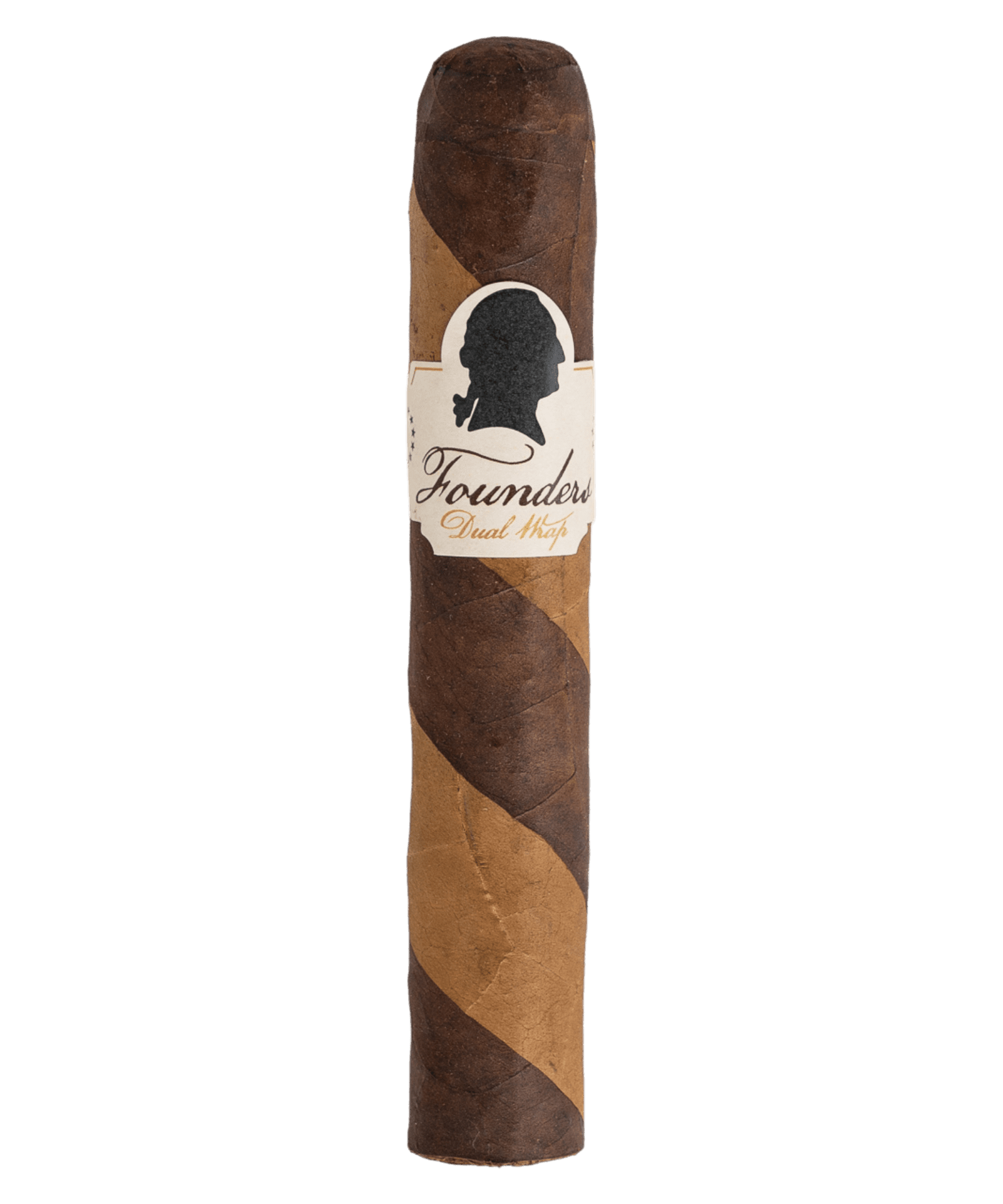 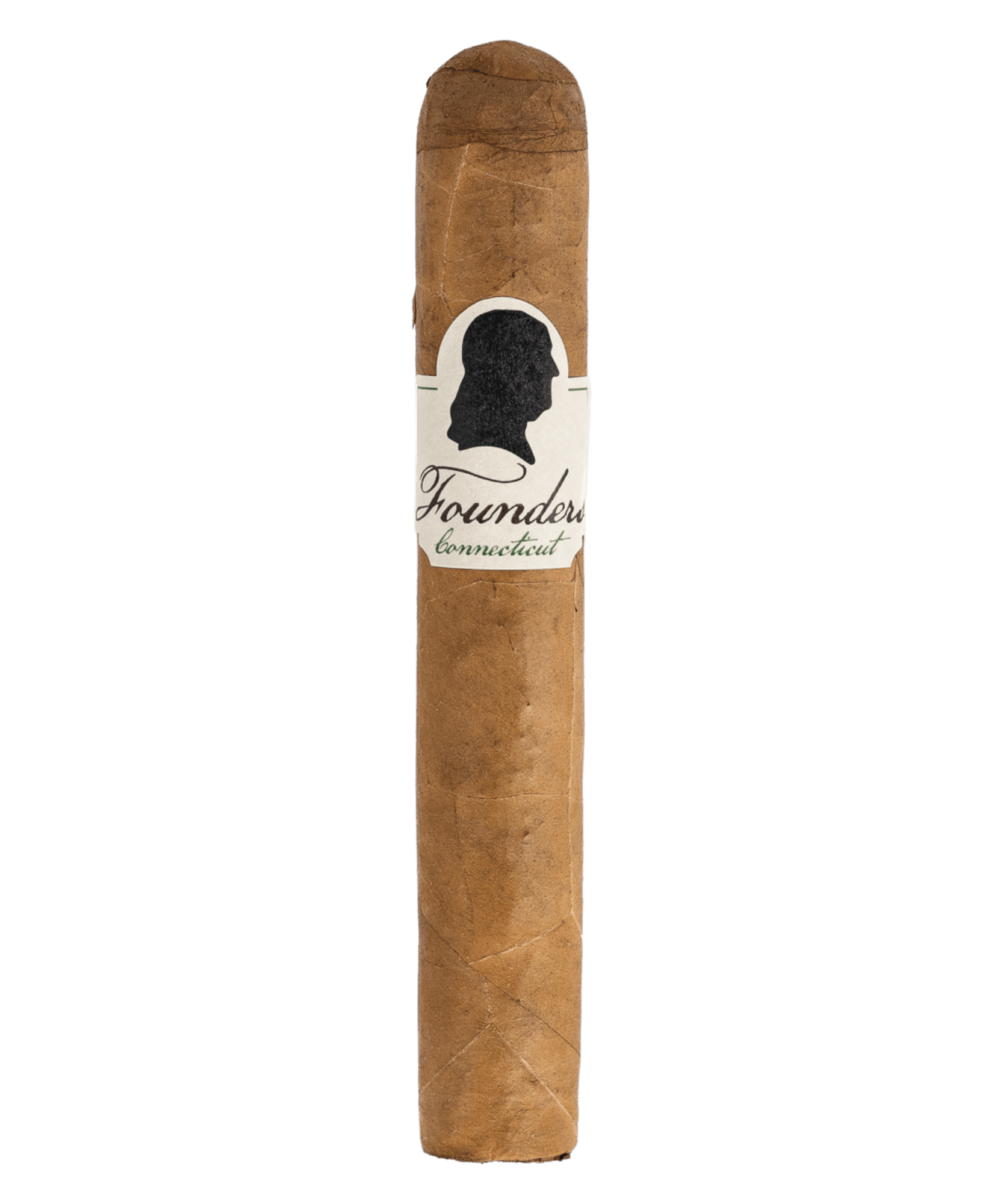 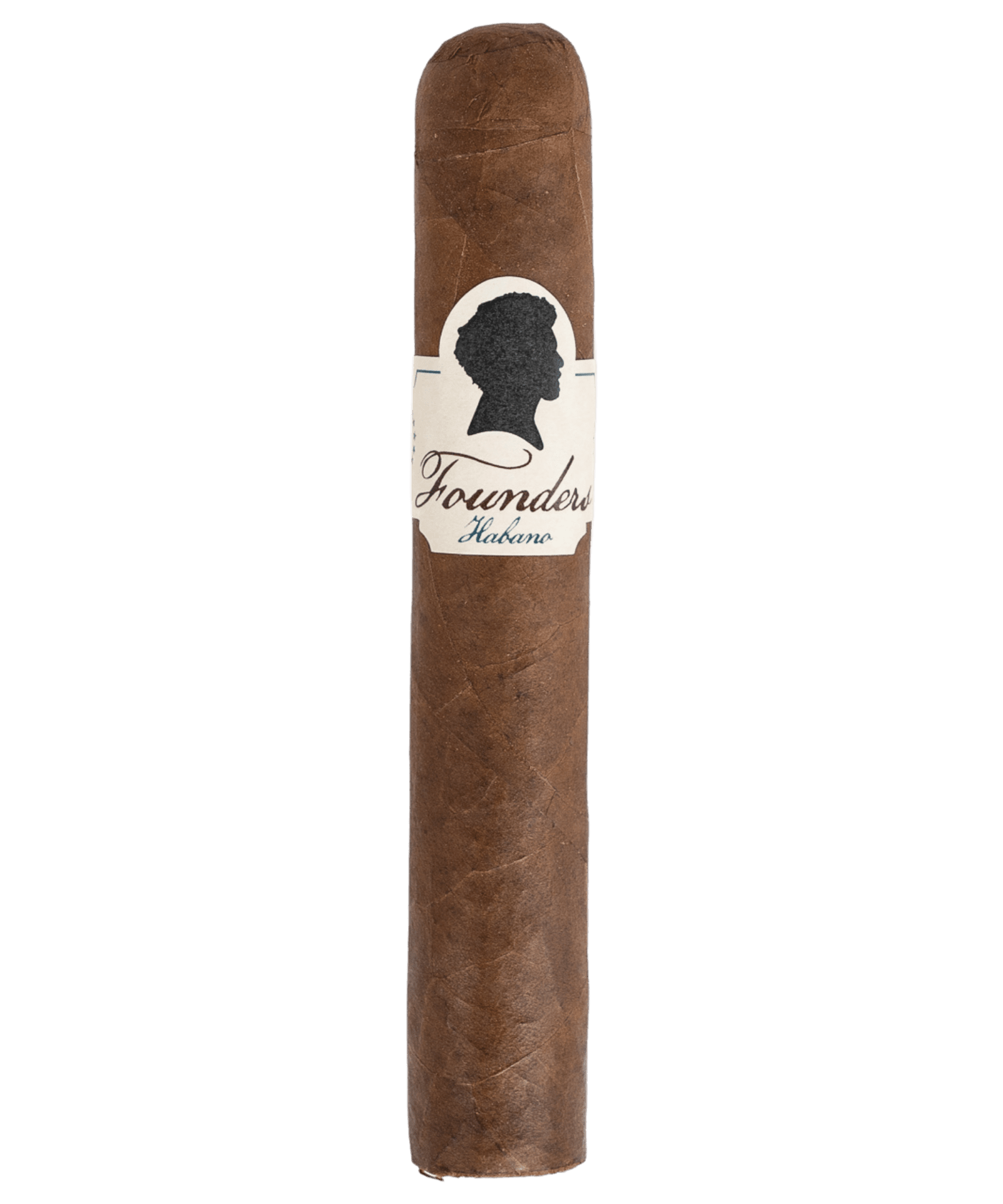 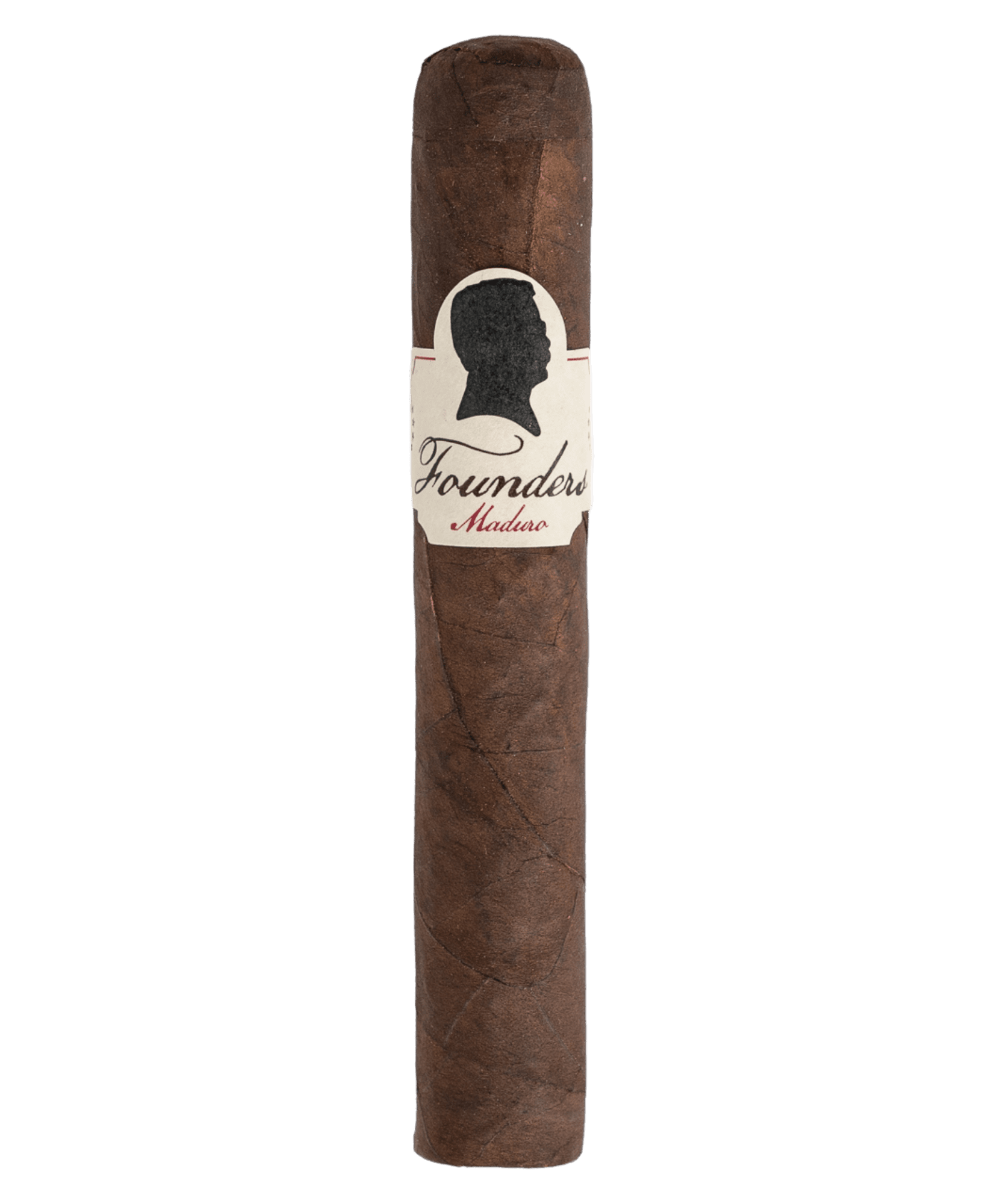