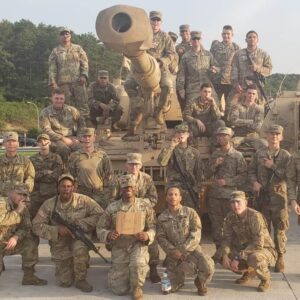 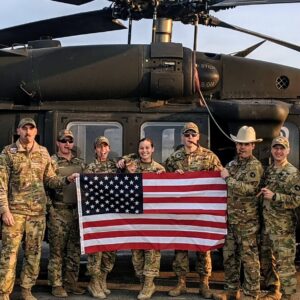 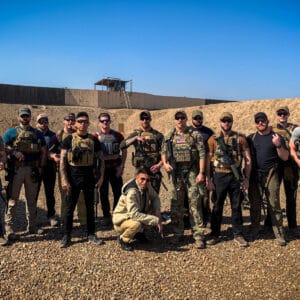 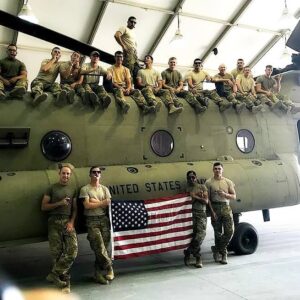 The Cigars for Warriors mission and top priority is to provide premium cigars and accessories to U.S. troops serving in active combat zones. The FDA restricts us from shipping cigars to our troops downrange. CFW is a non-profit charity organization that takes cigar donations and ships them to deployed service members. Every Cigar for Warriors Cigar Donation purchased from Founders Cigar Company will be sent to CFW and shipped to the men and women serving in combat zones around the World.

Click. Buy. Support the men and women fighting for our freedoms.

At the end of each month, we will send all the cigars purchased during that month to CFW so they can be shipped downrange.

By purchasing this product, you are agreeing to have Founders Cigar Company ship the cigar(s) directly to Cigars For Warriors to be sent to troops in combat zones.

Cigars for Warriors Mission and Top Priority is collecting and distributing premium cigars and accessories to U.S. Military Personnel serving in combat zones and other OCONUS areas around the World. The FDA prohibits Founders Cigar Company from shipping our own cigars downrange to our men and women deployed. Cigars for Warriors is a non-profit 501(c)3 charity operating nationwide who mission is to provide premium cigars and accessories to our U.S. troops serving in active combat zones, long term deployments and floats. Thus, we partnered with CFW to bring Founders Cigars to our freedom fighters.

As a U.S. service member currently serving in an active combat zone, you can request cigars to be sent to you by completing a request form from CFW.

Only logged in customers who have purchased this product may leave a review. 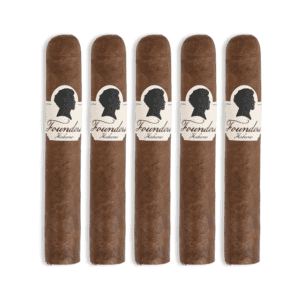 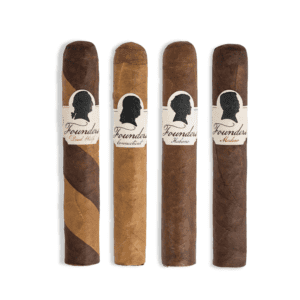 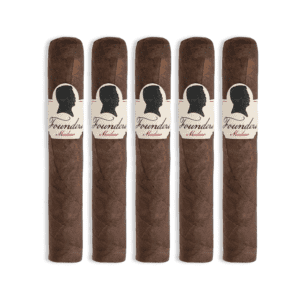 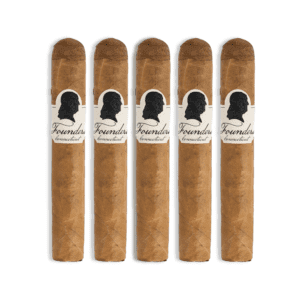 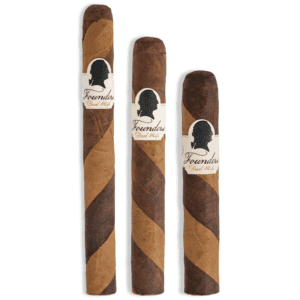 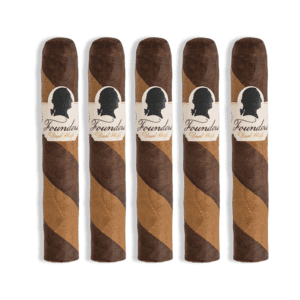